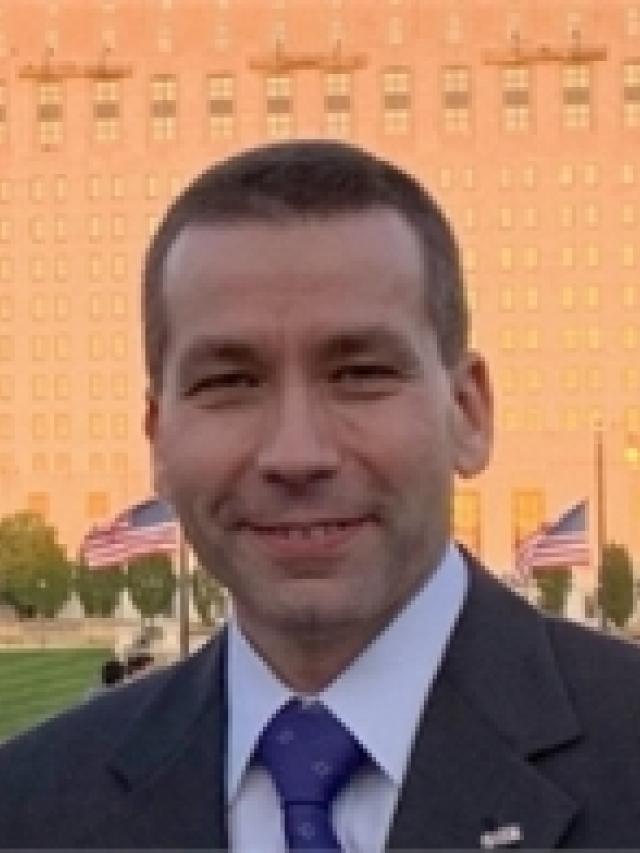 Radu Teodorescu is a Professor in the Department of Computer Science and Engineering at Ohio State University where he leads the Computer Architecture Research Lab. He received a Ph.D. in Computer Science from University of Illinois at Urbana-Champaign in 2008. He was the recipient of the CSE Department Teaching Award in 2021, a Lumley Award in 2014, an NSF CAREER award in 2012, an Intel Foundation Fellowship in 2007-2008 and the W. J. Poppelbaum Award for 2008.