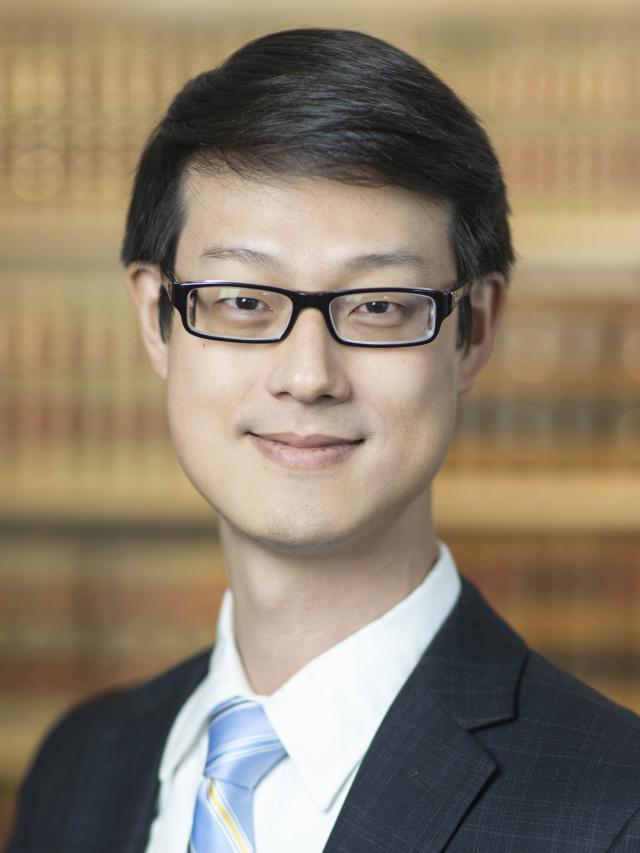 Professor Bryan H. Choi is jointly appointed with the College of Law and the Department of Computer Science and Engineering. The question that drives his research is software safety: how do we make software safer for ordinary people? His recent work has focused on the challenges to constructing a workable software liability regime. He has also written extensively on data privacy, particularly on issues involving digital identity and online anonymity.

Prior to joining Ohio State, Professor Choi was a Faculty Fellow at the Center for Technology, Innovation and Competition (CTIC) at the University of Pennsylvania Law School. Before that, he served as the Director of Law and Media at the Information Society Project (ISP) at Yale Law School.

Professor Choi received his undergraduate degree in Computer Science from Harvard University and his law degree from Harvard Law School. Before law school, he worked as a software developer on Army Knowledge Online, the largest social media platform before Facebook. Following law school, he practiced at a firm in Washington, D.C., and clerked for the Honorable Leonard I. Garth of the U.S. Court of Appeals for the Third Circuit and for the Honorable William C. Bryson of the U.S. Court of Appeals for the Federal Circuit.